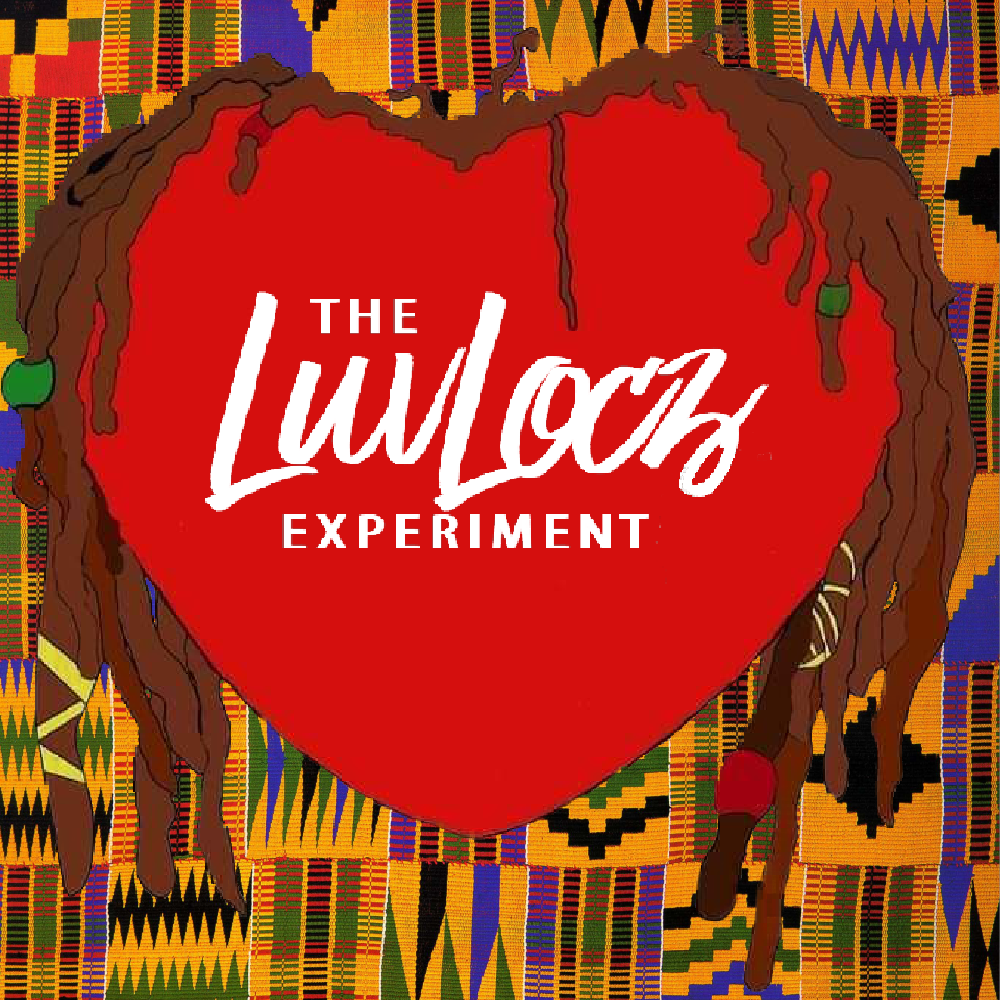 Chris Shepherd (Jah Chris), is a bassist/guitarist/vocalist out of  Dayton, Ohio, with a wide range of musical influences and expressions from around the world. Specializing in reggae and afrobeat styles, he nevertheless is strongly rooted in the "Dayton Funk" sound and various other styles of music. Coming from a musical family, he began playing guitar and singing from a very early age. Over the years, he has worked as a studio engineer and played with several bands in the Dayton/Cincinnati area. Borrowing a phrase from Bob Marley, he aims to "free the people with music"